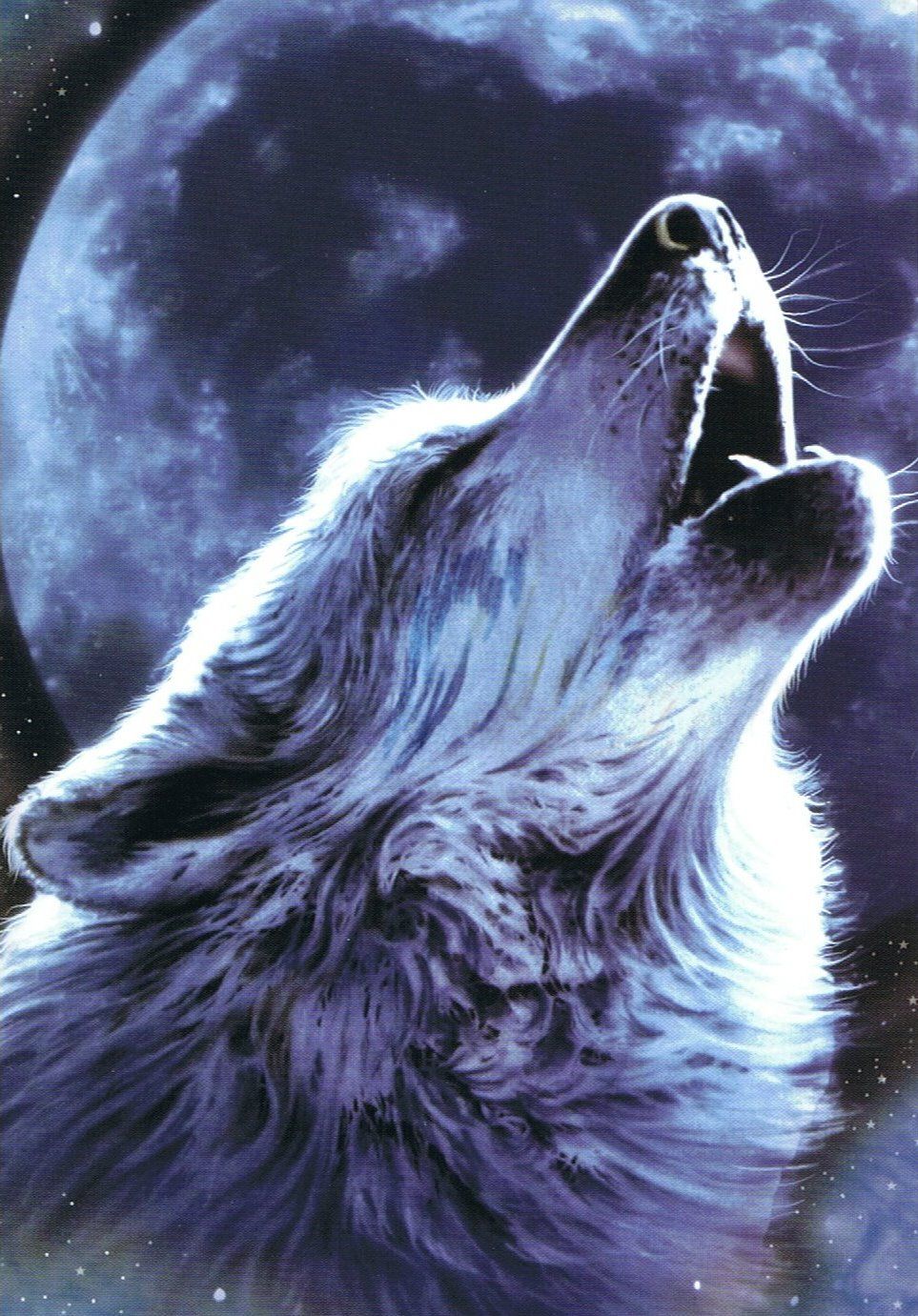 1. Thank the person who nominated you.

2. Post a quote for three consecutive days (1 quote for each day).

Quote of the Day:

“She’s that kind of girl who has fierce devotion towards loving herself.

She never tames the wolf howling inside her just because you don’t have the courage to handle it.

Believe me, she will burn you alive in your own pit and she’ll look damn good doing it.” ~ Enigma

Sameera, The Elixir of Words

PS: Hello, people! I am sorry, I couldn’t finish the challenge earlier. (Internet broke down, it sucked but finally I completed the challenge) 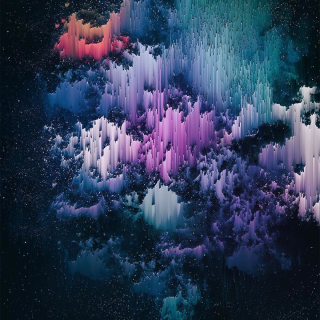 Enigma is a crazy bookworm who is mostly found drunk on mad-hatter imaginations, weaving stories about bizarre people in a bizarre land and scribbling poetry with excessive traces of metaphors and onomatopoeia. Impulsive poet. Certified Procrastinator. Multifandom Member. Hardcore Feminist. Addictive Book Sniffer. Delineates extreme weakness for sarcasm and comebacks. You'll often find her under the covers with books. Books and music make up 90% of her body. The other 10% is memes, a truckload of memes. She's a Selenophile. Madly, desperately, unreasonably in love with the moon. She believes that words are the most inexhaustible form of magic. She's trying to be a story and storyteller at the same time, literally and metaphorically. She is in love with the cosmos, Greek mythology, beaches, mountains, city-lights, vintage coffee houses and all the things that have a soul. She knows more about fictional characters than real people. She strongly believes in periods, in capitals and in the occasional comma. She is dwindling between enigmas and epiphanies. Currently, she is hating, loathing, detesting and despising writing in the third person, even though the first person and the second person are sneering at her. However, in her defense, she is known for making absurd choices. PS: She wants to live her life such that Professor McGonagall will be both proud and exasperated by her at the same time.

The soul that sees beauty may sometimes walk alone

Selflessly yours....I decorate my darkness, to light up smiles for others.

Luminary thoughts that get you thinking!

Trying to find Magic in Little things, Mindless and Heartful.

Gabriela M Author of the Year (2019) at Spillword Press NYC